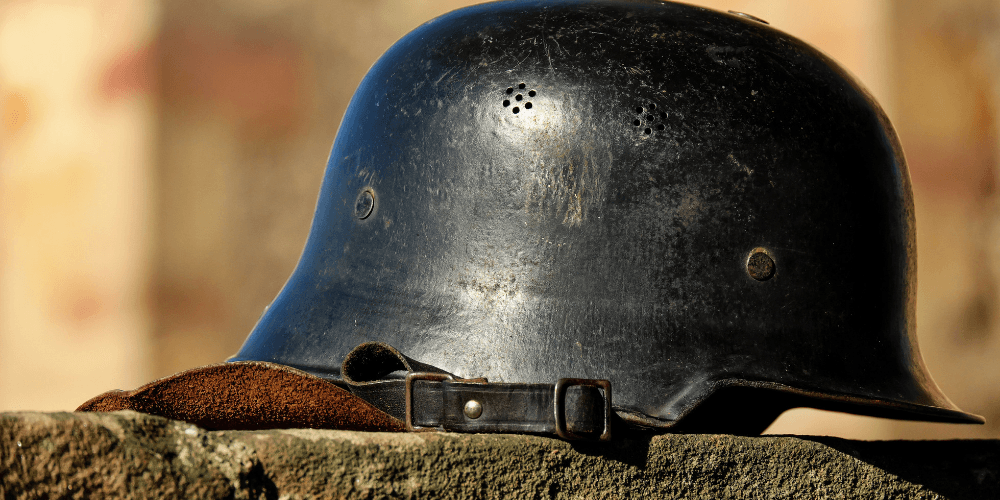 World War II is one of the best known and widely depicted conflicts in history. This film series will explore little known stories from that war — stories filled with daring, intrigue, and sometimes such improbability that they have to be seen to be believed. At the heart of each one are the men and women who made World War II modern history’s seminal event. A post-film discussion, facilitated by Gary Zaro, Humanities Professor from Paradise Valley Community College (PVCC), will follow.
This Month:  USS Indianapolis: The Legacy